Ruptly is live from Rome on Monday July 12, as the Italian national football team arrives at Rome’s Quirinale Palace to be greeted by President Sergio Mattarella after becoming Euro 2020 champions.

With the victory, Italy equals the success of Euro 1968 and now counts two European Championship titles in their trophy cabinet. The country is now on the same level as France and sits one title behind Germany and Spain as the most successful nations in the European competition.

On the way to the decisive game in Wembley, the team managed by Roberto Mancini, finished the Group A of the competition with three victories in three games. They then went on to beat Austria in the round of 16, Belgium in the quarter-final before securing a place in the critical match after a penalty-shootout triumph against Spain in the semi-final. 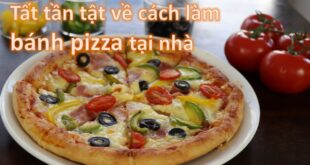 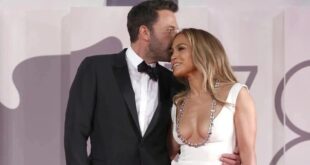 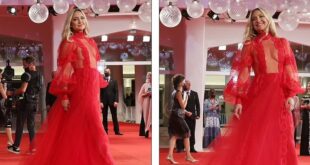