Gareth Southgate has defended the use of sponsors at Euro 2020 after Cristiano Ronaldo removed two Coca-Cola bottles and Paul Pogba hid a bottle of Heineken during press conferences at the European Championship. He said: ‘Grassroots sports in our country requires a lot of investment and without some of those companies investing then it’s very difficult to provide the facilities that we need’. Southgate did add that he understood the rationale for both players’ actions. Harry Kane later added that he agreed with the England manager’s point of view.

The Guardian publishes independent journalism, made possible by supporters. Contribute to The Guardian today ► 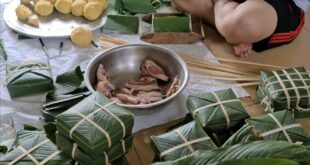 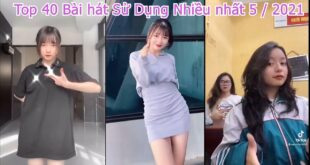 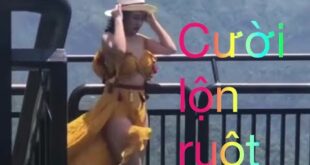